﻿﻿ The IPT Circuit Will Be Introduced | SPORTS CENTRE

Our Entity
visit us

Kuala Lumpur: After a long hiatus in competitive tournaments, athletes comprising university students finally have the opportunity to showcase their talents by competing in the Institutions of Higher Learning (IPT) Circuit tournament next September.

Universiti Putra Malaysia (UPM) Sports Center director Dr Hanafiah Ayub said the IPT Circuit, which was introduced for the first time, would see the participation of about 1,000 athletes from all over the country.

In fact, the overall prize offered can be said to be quite lucrative, which is about RM150,000, thus raising the spirits of athletes to showcase their best performances.

He said, the IPT Circuit will also be a platform for university athletes to prove their abilities when for more than a year there is no competitive action participated by them.

"The IPT circuit will be divided into three zones, in the initial stage it will take place in Johor Bharu, before connecting to the eastern zone in Pahang.

"The last circuit was organized in the northern zone, but the involvement of Sabah and Sarawak next year is currently due to movement constraints due to the Covid-19 pandemic.

"Besides that, this circuit is also divided into two categories, namely podium and elite with athletes who manage to break records will also receive rewards as an encouragement to them to perform better," he said, when contacted by Arena Metro.

Apart from that, Hanafiah said, the circuit involved is also seen as one of the platforms that can see more athletes able to exhibit extraordinary action based on its organization by zone.

"I expect university athletes will probably break records based on the current situation which has seen them not competing in competitive tournaments for a long time," he said. 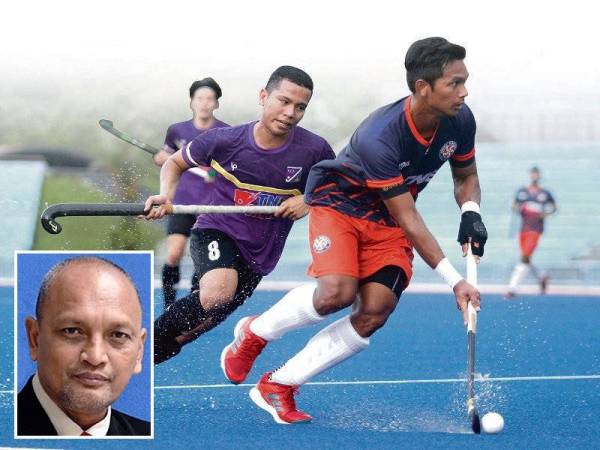 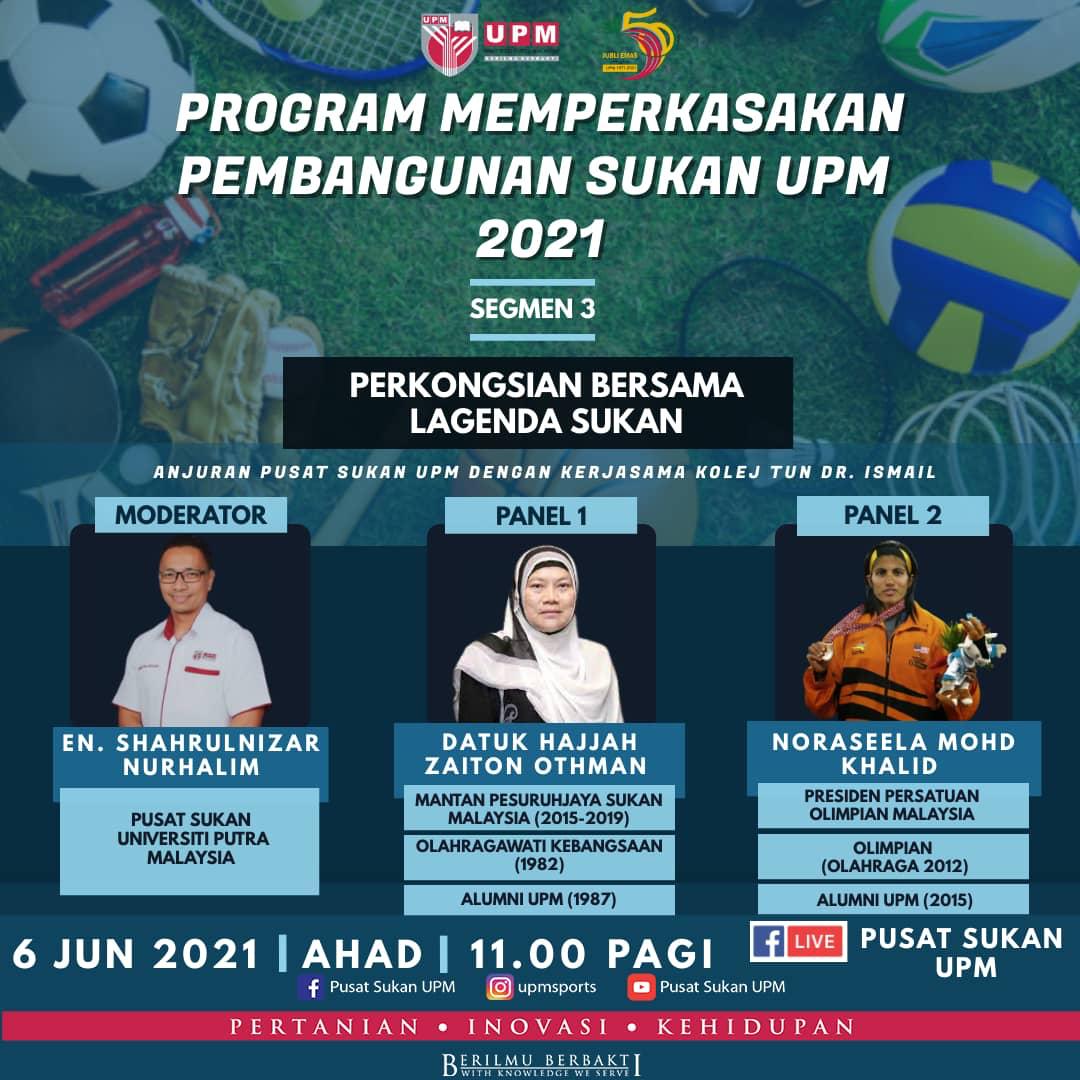 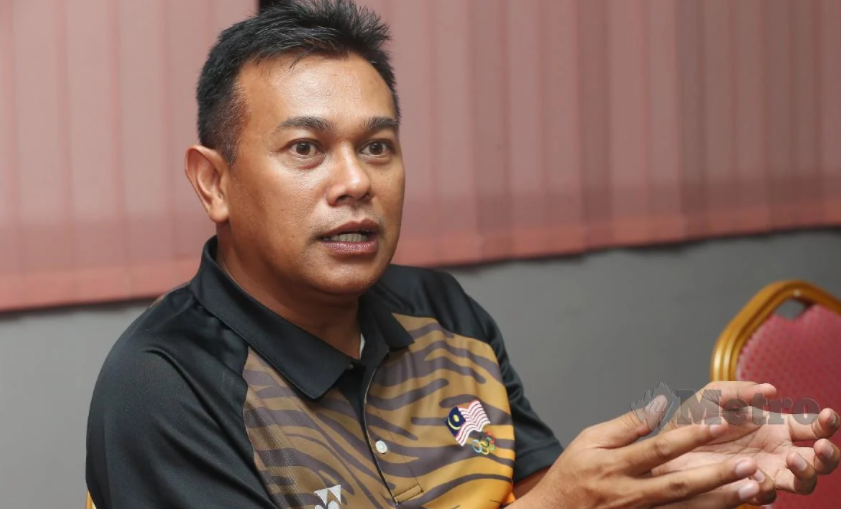 The IPT circuit will be introduced